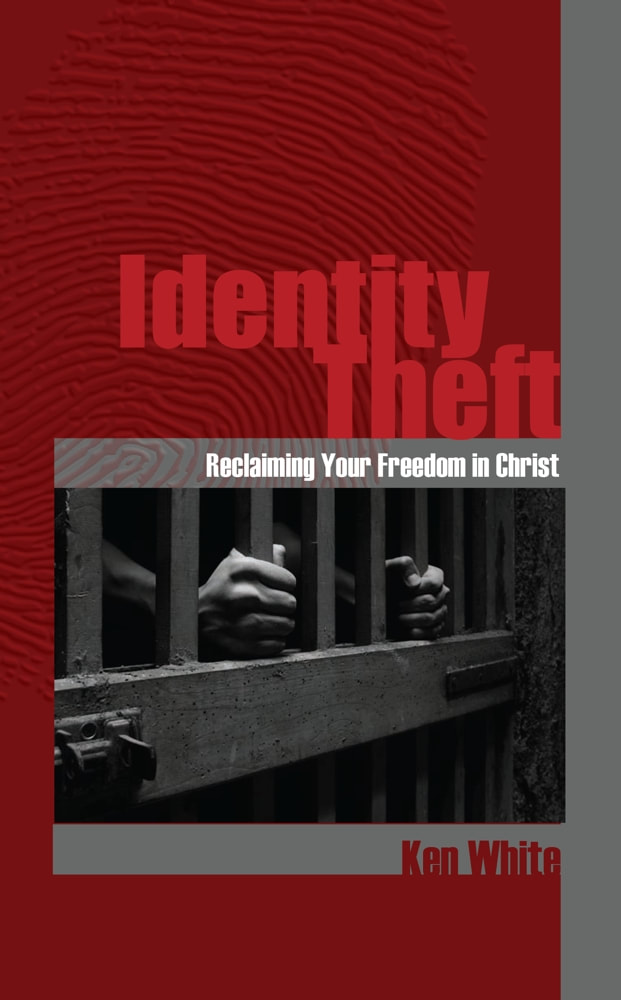 Friedrich Nietzsche wrote, "God is dead." Ken White observes that God is not so much dead as He has been deemed irrelevant to modern, thinking, self-actualized, successful humanity—including even many Christians. In His irrelevance, God is no longer feared, respected, or trusted. In this state He is incapable of bringing fulfillment, purpose, and meaning to one human soul.

After exiling God to the far reaches of human existence, we have found that purpose, meaning, and fulfillment aren’t so easy to come by. Furthermore, we have found that once banished, God is impervious to our edicts and demands. He will not be forced to appear in the courts of human reason so we can question the nature of His being, His essence, His desires. He will not submit to our cross-examinations concerning His intentions and then decide whether He is worthy of our allegiance.

Identity Theft seeks to re-discover the Living God who is beyond us but became us so we might know and walk in intimacy with Him. It is straight talk about disappointment, freedom, obedience, experience, and perspective. In this age of damaging consumerism, it attempts to rise above the clamor of rampant self-gratification and clearly say, “God’s not dead. He’s just not in the place we put Him.”

In this important new book, Ken White tackles head-on many of the misconceptions that Christians have about their faith—misconceptions that lead to an unfulfilling, caged Christianity. Reclaim your freedom in Christ—the only place where people are truly set free to be who they were created to be!